Every location on earth has a global address. The address is in numbers so people from all over the world can communicate with each other about their location and they don't have to speak the same language. Latitude and Longitude are the units that represent the coordinates at a geographic coordinate system.

When you use Lat/Long it works differently than using a street address. Lat/Lon works with a numbered grid system like a graph paper. You have horizontal and vertical lines that intersect. So instead of having a specific street address, the location can also easily be mapped or found on a grid system when giving the two numbers, which are the horizontal and vertical coordinates of the location. You can also say that the location is where the "intersection" between the two lines is located. 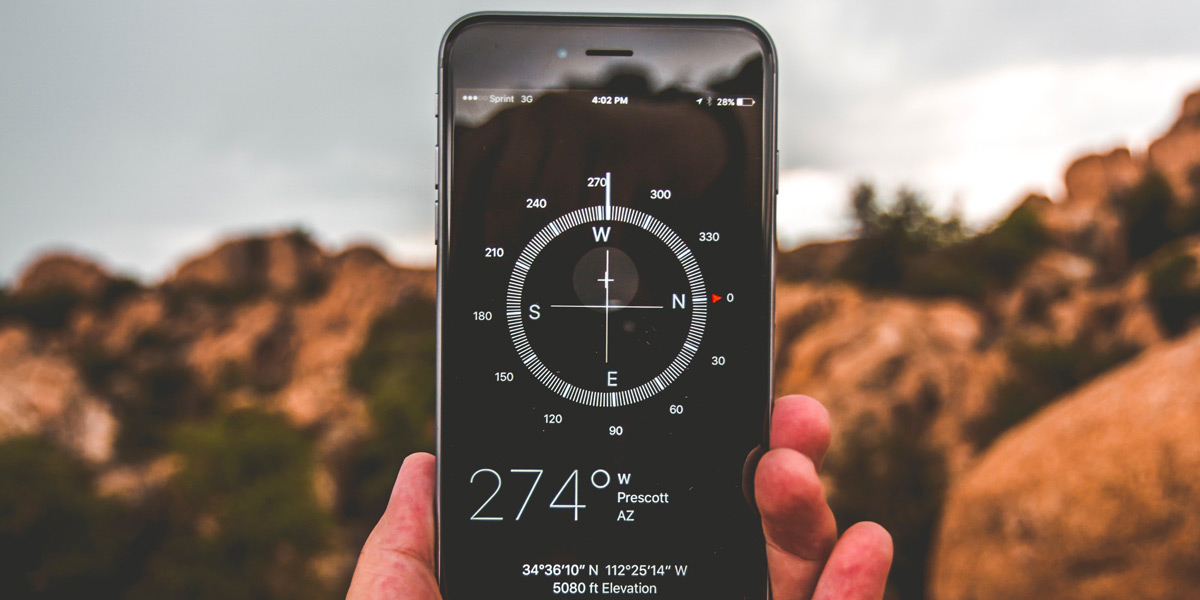 Latitude and Longitude lines are a grid map system too. But instead of being straight lines on a flat surface, latitude and longitude lines encircle the earth, either as horizontal circles or vertical half circles. Latitude is used together with longitude to specify the precise location of features on the surface of the planet.

In geography, the latitude is a geographic coordinate that specifies the north-south position of a point on the earth's surface. Latitude is an angle which ranges from 0° at the Equator to 90° (North or South) at the poles.

Longitude is a geographic coordinate that specifies the east-west position of a point on the earth's surface.

To give you an expression of how lat/lon coordinates look like, here are three examples: